The Castello Consort is an ensemble for music from the renaissance and early baroque periods. The musicians are constantly exploring an expressive, vocal sound quality and harmonious interplay. The core of the ensemble is formed by Elise Dupont (violin), Matthijs van der Moolen (sackbut) and Anne-Linde Visser (bass violin & viola da gamba). This core is expanded for every programme, depending on the repertoire.

Recently, the Castello Consort performed at the foremost international festivals, including the Internationale Händel-Festspiele in Göttingen (DE), the Beverley Early Music Festival (UK), the Festival d'Ambronay (FR), the Festival Barocco è il Mondo (IT), the BRQ Festival (fringe) in Vantaa (FI), the Kongsberg International Organ Summer (NO) and at the Utrecht Early Music Festival (NL). Furthermore, they featured in prominent concert series in the Netherlands, such as Kasteelconcerten, Musica Antica da Camera, Prelude Klassiek Baarn and InCanto Middelburg.

In their search for new sound colours, the Castello Consort initiated the building of an unique pipe organ, combining a historically accurate reproduction of a 1600’s Italian church organ with the transportability that is necessary in today’s performance practice. The many registers and extended meantone tuning offer a whole new range of expressions. In July 2020 the Reil organ was premiered during a live radio broadcast on Dutch Radio 4. More information can be found on the dedicated project website: orgel.castelloconsort.com.

In 2017, the ensemble was selected for the prestigious Eeemerging scheme, a programme supporting a small selection of the most promising young, European early music ensembles within the framework of Creative Europe. As part of this scheme, the ensemble was invited for residencies at the NCEM in York (UK) and GhislieriMusica in Pavia (IT).

The members of the Castello Consort met during their studies at the early music department of the Royal Conservatoire in The Hague (NL), sharing their dedication towards early chamber music. Besides playing, the musicians research the various aspects that distinguish the sixteenth- and seventeenth-century repertoire from other (early) music, including historical tuning/temperaments, instrumentation and other performance aspects (articulation, phrasing, ornamentation).

The ensemble has also participated in educational projects. One example is 'Of Shoes & Ships & Sealing Wax', a project and performance in the Beverley Minster (UK), which involved 200 pupils from schools in Beverley and Hull. In 2020, members of the Castello Consort will teach a course on Gabrieli’s double-choir music at Huismuziek (The Netherlands). 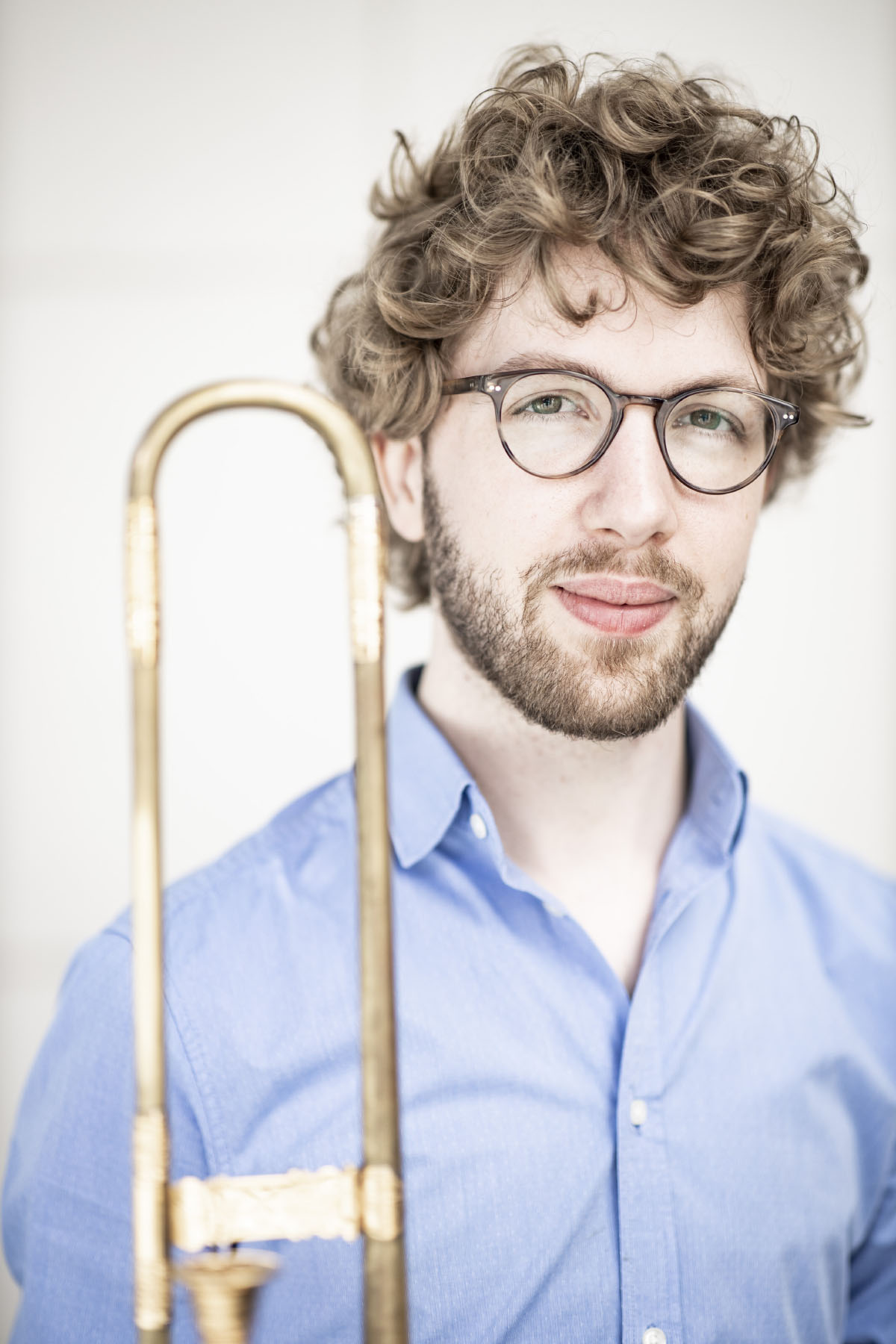 Matthijs has played with a variety of ensembles, including Música Temprana, La Sfera Armoniosa, het Luthers Bach Ensemble, and many others. Besides the Castello Consort, he is also co-founder of the ensemble Ongestreken.

In the Castello Consort, Matthijs plays a variety of accurate copies of historical trombones: a tenor after Drewelwecz (1595) by Meinl, and an alto after Starck (1680) by Egger. At the moment, Aron Vajna (Basel) is working for him on an exact copy of the only surviving Italian renaissance trombone: an anonymous instrument (c. 1560), owned by the Accademia Filarmonica in Verona (made possible with the help of Stichting Eigen Muziekinstrument).

As a Young Bach Fellow she took part in projects with the Nederlandse Bachvereniging and from 2015 till 2017 she was a member of the Theresia Youth Baroque Orchestra. For the Kohn Foundation Bach Cantata series (London), Anne-Linde played the gamba arias in the Matthew Passion, conducted by Trevor Pinnock, and in the Actus Tragicus with Philip Herreweghe. In 2020 she was selected for the Experience Scheme with the Orchestra of the Age of Enlightenment (UK). A dedicated chamber musician and basso continuo player, Anne-Linde’s continuo has been praised as ‘excellent’ (Early Music Reviews) and ‘impressive: unobtrusive yet decisive’ (Opera Today)

Anne-Linde plays on two eighteenth-century instruments: an English baroque cello by Henry Jay (made possible with the help of Stichting Eigen Muziekinstrument) and a Saxon piccolo-cello. 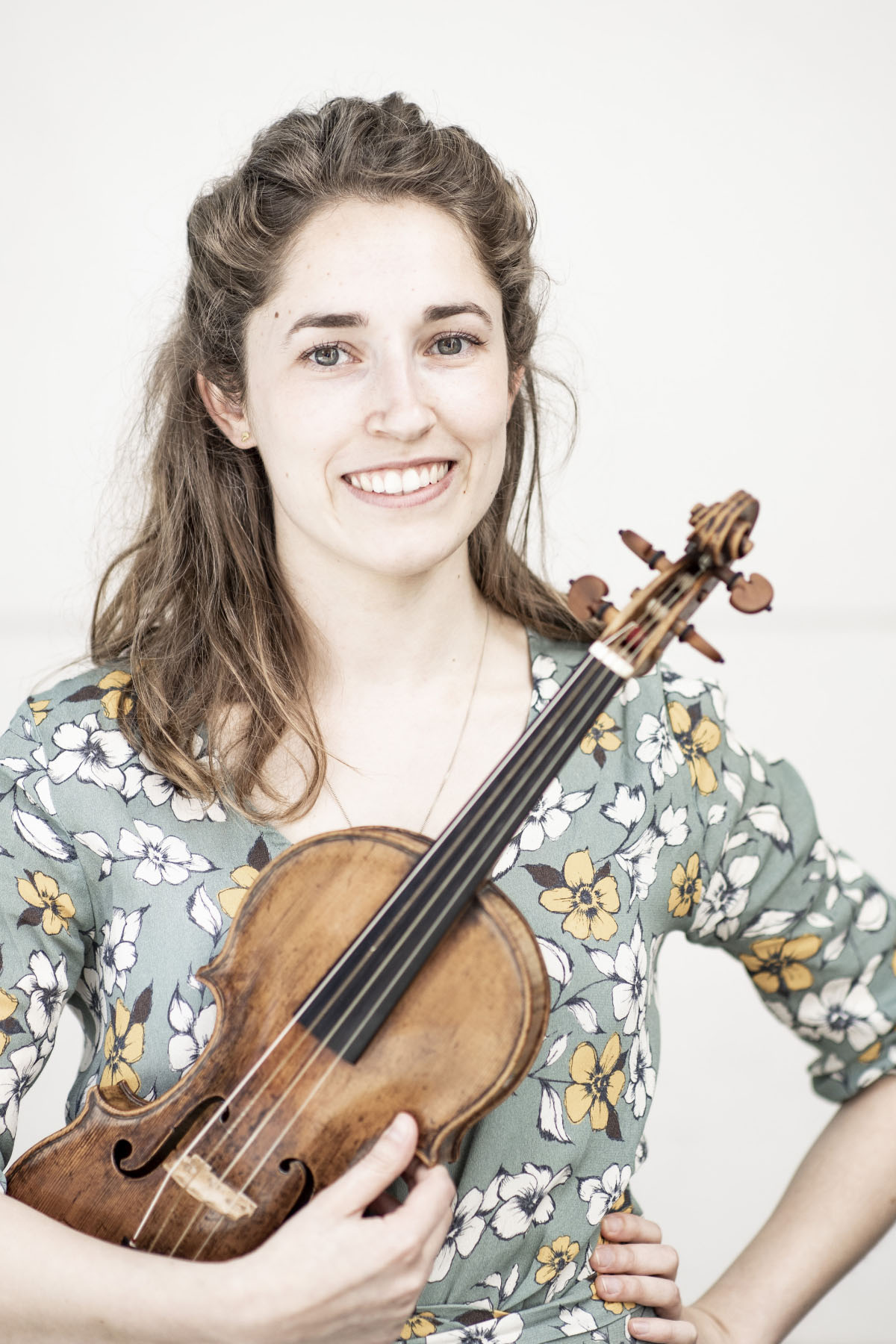 When Elise Dupont (1992) first encountered the historically informed performance practice, this was an ear-opening experience for her. From that moment she was sure about pursuing a career as a baroque violinist. Elise completed her bachelor studies at the Koninklijk Conservatorium Den Haag as a student in the class of Kati Debretzeni. Currently Elise is following a masters degree at the Royal Academy of Music in London, under the tutelage of Matthew Truscott and Rachel Podger.

Recent highlights have been a tour of the St. John’s passion as a Young Bach Fellow with the Nederlandse Bachvereniging and leading her ensemble Le Concert d’Apollon in the 2018 edition of the Early Music Festival in Utrecht. In February 2019, Elise led the second orchestra in Bach’s St. Matthew Passion conducted by Trevor Pinnock. That same month she won the Mica Comberti Bach Prize.

Since 2017, Elise plays on a violin on loan from the Nationaal Muziekinstrumenten Fonds. The instrument was built in 1691 in Amsterdam by Willem van der Sijde, and once belonged to the Dutch princess Juliana. 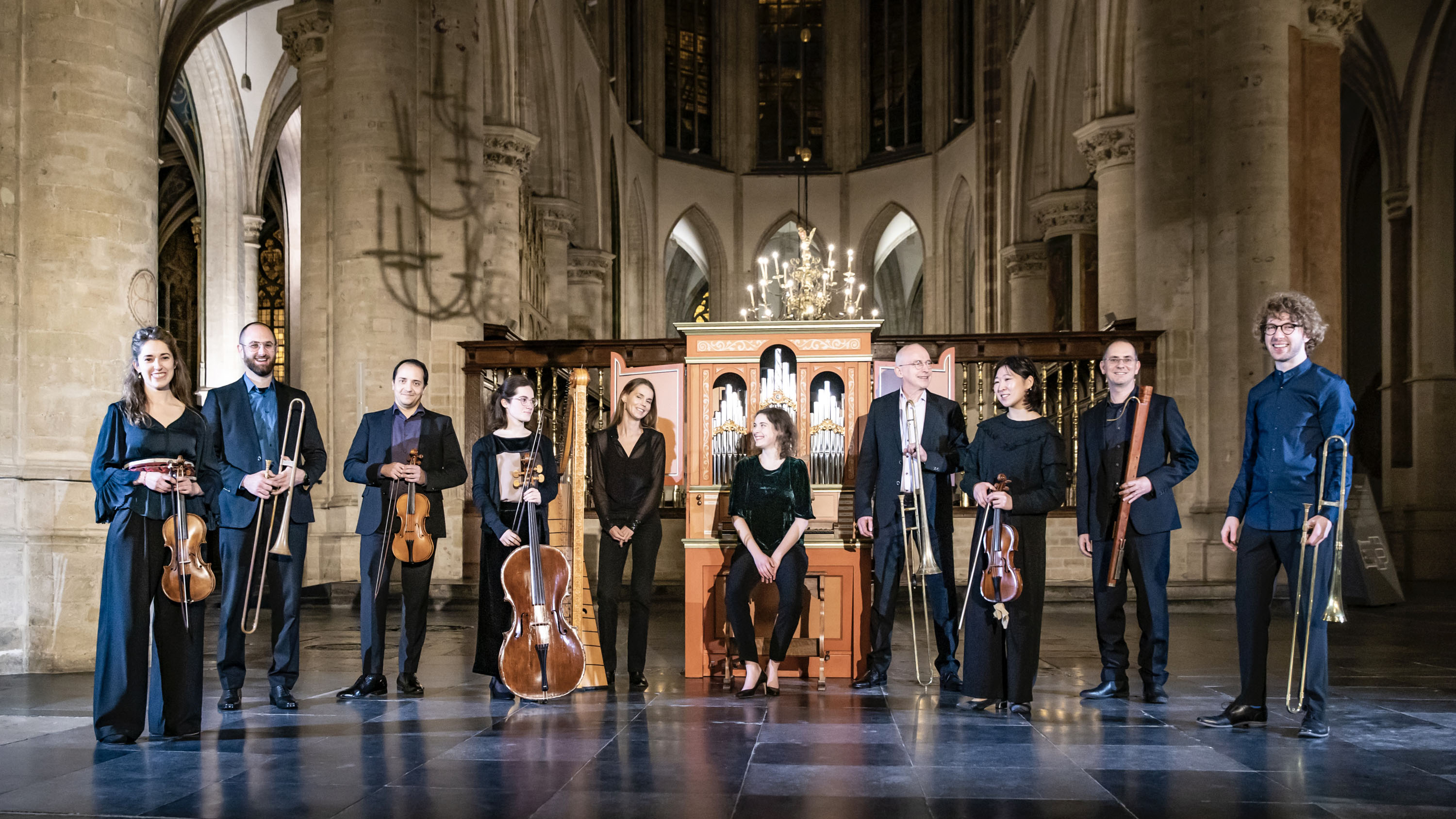 Would you be interested in helping us realize exciting new programmes and projects? Become our patron, and benefit from our special offers.